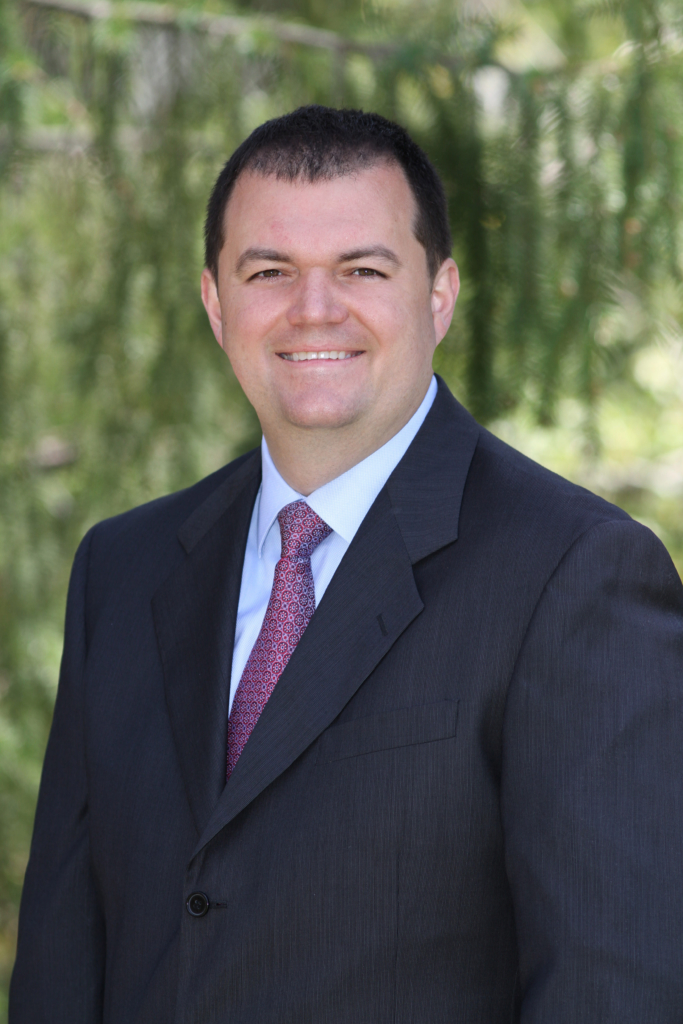 Hrant joined DPC in April 2011 and has served as the CEO ever since.  In this capacity, Hrant directs and oversees all day-to-day operations of the organization including coordinating Board of Directors activities, fundraising, public relations and lobbying.

As the primary spokesperson for the organization and lead advocate for DPC, Hrant has spearheaded numerous successful advocacy efforts, including securing passage of legislation to provide dialysis patients with access to Medicare Advantage; the first disease-specific Accountable Care Organization (ACO); a two-year delay to dialysis funding cuts at the federal level, followed by another three-year adjustment to reimbursement to help stabilize the system; Medicare Secondary Payer (MSP) protections for dialysis patients in the health insurance exchanges; removal of prior authorization requirements for dialysis patients with medication coverage in Medicare Part D; and legislative and regulatory victories in more than two dozen states.  Hrant also successfully sued the federal government to protect patient access to charitable assistance as the lead plaintiff in DPC v. Burwell.

Formerly the Director of Health Policy for the United Way Worldwide, Hrant brings extensive expertise in formulating and advancing effective health care policies at the national and state levels. Hrant previously served as Director of Congressional and State Relations for the American Pharmacists Association and as Director of Field and State Operations for the American Psychological Association, where he spearheaded a number of successful national advocacy initiatives and grassroots campaigns. He also previously worked at the Armenian Assembly of America, where he led the organization’s membership, grassroots and public relations activities. Hrant received his Juris Doctor (J.D.) degree from Catholic University Columbus School of Law as well as his Master of Laws (LL.M.) in Global Health Law from the Georgetown University Law Center. 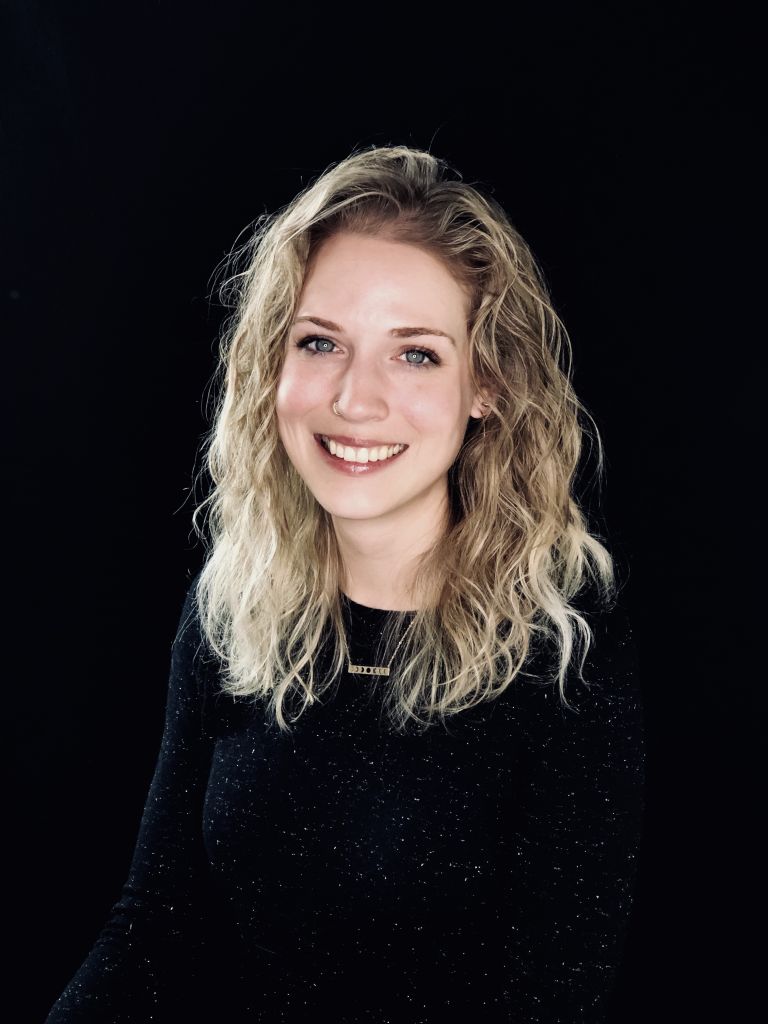 Hannah oversees DPC’s public relations strategy and provides executive support.  She works on strategy and execution of communications to DPC’s numerous channels, supports business development and fundraising efforts, works to secure meetings with policymakers and potential funders, and helps plan and organize meetings and events. In her previous position, Hannah worked as a project coordinator in global health development, helping to implement projects with USAID and other government aid agencies. She also served as a Peace Corps volunteer in Uganda, where she wrote, managed, and reported on a PEPFAR grant to help address the HIV/AIDS epidemic in the country.

Her educational background is in business administration and marketing, having received her Bachelor’s from the Leeds School of Business at the University of Colorado in Boulder, Colorado. 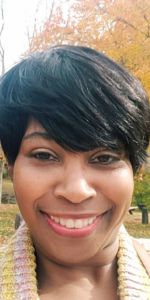 Prior to coming to Dialysis Patient Citizens, Brisbane dedicated her career to serving and empowering youth, families, and communities throughout New York State. Her advocacy efforts, and program development and implementation skills led to numerous victories for the organizations where she served, including increased funding and resources, and strengthened partnerships with both government and the private sector.

Brisbane began her career as a “Street Worker” with the New York State Office of Children and Family Services and advanced to manage multiple juvenile justice programs before serving in Family Advocacy, and Intergovernmental Relations where she was tapped to spearhead Governor George E. Pataki’s Youth Leadership Congress. In this role, Brisbane mobilized youth ambassadors across the State so that their voices were heard, and they were a part of the local decision-making process, resulting in increased resources and opportunities in their respective communities.

Brisbane continued her grassroots efforts with Boys & Girls Clubs of America where she served at the largest club nationwide and led grant management and program expansion, including a partnership with The White House/Office of National Drug Control Policy (ONDCP). Brisbane attended the State University of New York College at Brockport where she studied Mass Communications and African American Studies 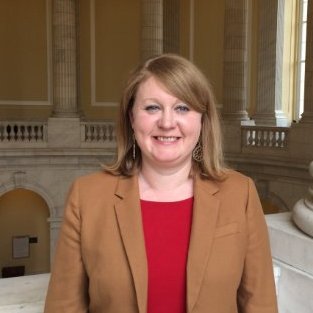 Megan Hashbarger manages and coordinates all efforts between DPC and Members of Congress and their staff. Prior to coming to DPC, she served as the Legislative Director for Congressman Jim Renacci (OH-16), a Member of the House Ways and Means Committee. In this role, she managed the legislative office for the Congressman and personally handled healthcare, trade, transportation, defense, foreign affairs, and veterans. In the healthcare field, she assisted the Congressman in getting his Readmissions bill passed, drafting quality ratings legislation, pushing back on payment cuts from CMS, and finding common sense reforms to ACA. Previously, she served as a Senior Legislative Assistant for Congressman Adrian Smith (NE-03), also as a Member of the House Ways and Means Committee as well as a Member of the Health Subcommittee. In this role, she worked on many rural health priorities including relieving burdensome regulations impacting Critical Access Hospitals.

Prior to working on Capitol Hill, Megan was a political appointee for the Bush Administration serving in the Office of the Secretary at the U.S. Department of Transportation. While there, she received the Secretary’s Award for her efforts following the I-35W bridge collapse in Minnesota. Prior to that, she was the Assistant to the Chief Counsel at the Republican National Committee. Megan graduated from Union College in Schenectady, NY and is originally from Augusta, GA. 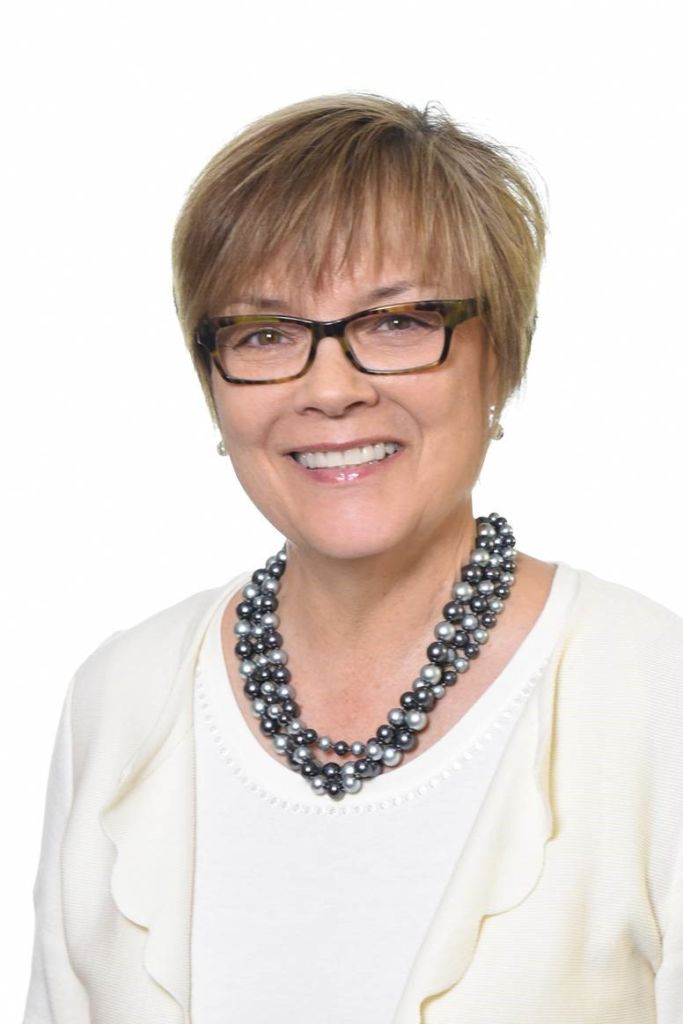 Prior to joining Dialysis Patient Citizens, Elizabeth served as Chief Policy Officer for the Gift of Hope Organ & Tissue Donor Network (Itasca, IL) where she led coalition partnerships to pass state legislation permitting 16 and 17-year-olds to join the State of Illinois Organ & Tissue Donor Registry and the Living Organ Donor Protection Act. She also led the operations of the Illinois Transplant Fund, a 501(c)3 organization dedicated to providing access to organ transplants for disenfranchised community members of Illinois and NW Indiana.

Elizabeth holds a Master of Science degree in communications from Northwestern University (Evanston, IL) and is an alumna of Northwestern’s Kellogg School of Management and the Indiana University Lily Family School of Philanthropy (Indianapolis, IN). A volunteer for Top Box Foods (Chicago, IL), Elizabeth also serves on the Dean’s Advisory Board of Midwestern University’s Chicago College of Osteopathic Medicine (Downers Grove, IL) and is a member of the American College of Healthcare Executives, Associate of Fundraising Professionals and the Robert Wood Johnson Leadership Network. 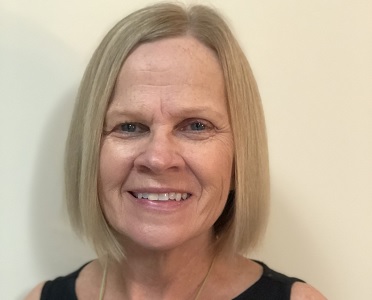 Kathi comes to DPC with experience in developing patient-centered resources and providing educational experiences for kidney patients and dialysis staff. In her previous position as the Director of Patient Services at The Renal Network, she introduced patient empowerment programs, patient leadership positions and patient-centered care models. She developed and conducted training programs for patients and staff, including The Patient Whisperer, a patient/staff communication program which was presented around the country. In addition, she developed peer support training programs and health care team model agreements as well as collaborated with other organizations on home dialysis issues and pediatric resources. She also worked with patients and staff to resolve grievances and to address issues of involuntary discharge and barriers to placement. Her doctoral dissertation at Vanderbilt University was on The Effects of Instructional Strategies on Memory Retention in End-Stage Renal Disease Patients.

Dr. Niccum also teaches Gerontology college courses in the School of Health and Rehabilitation Sciences at Indiana University-Purdue University Indianapolis (IUPUI). She also has been the Human Services Department Chair of Ivy Tech Community College, a Behavioral Clinician in the Child Development Center of Riley Children’s Hospital, and has provided child and family counseling. 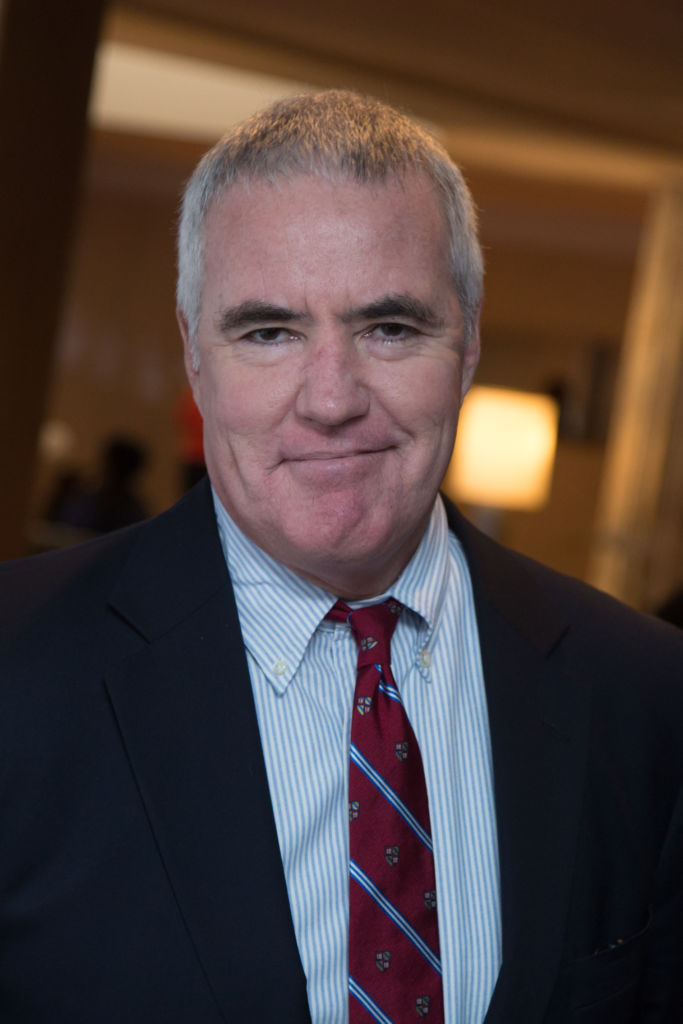 Jackson Williams came to DPC after a three-year stint at the Centers for Medicare and Medicaid Services, the last year of which was spent in the Center for Medicare and Medicaid Innovation. Previously he was a health services researcher in the AARP Public Policy Institute and a lobbyist on health policy issues for three non-profit associations. In his spare time he has conducted research focusing on the intersection between medical liability and payment incentives in contributing to utilization, analyzing cost drivers and cost containment proposals, and the effects of regional subcultures on health care phenomena. 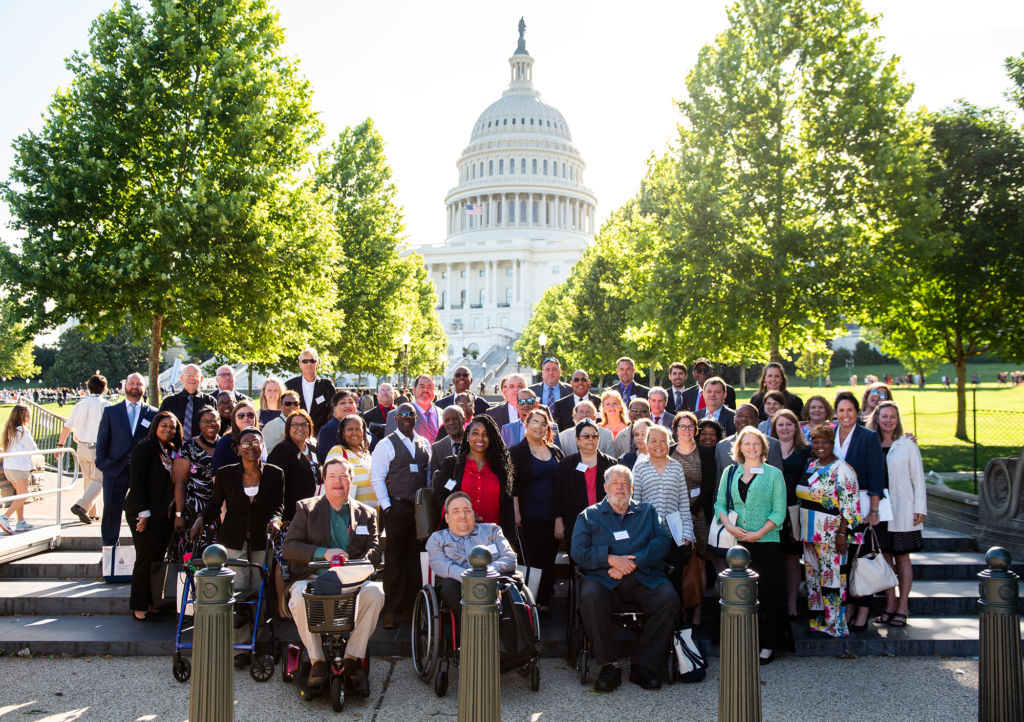 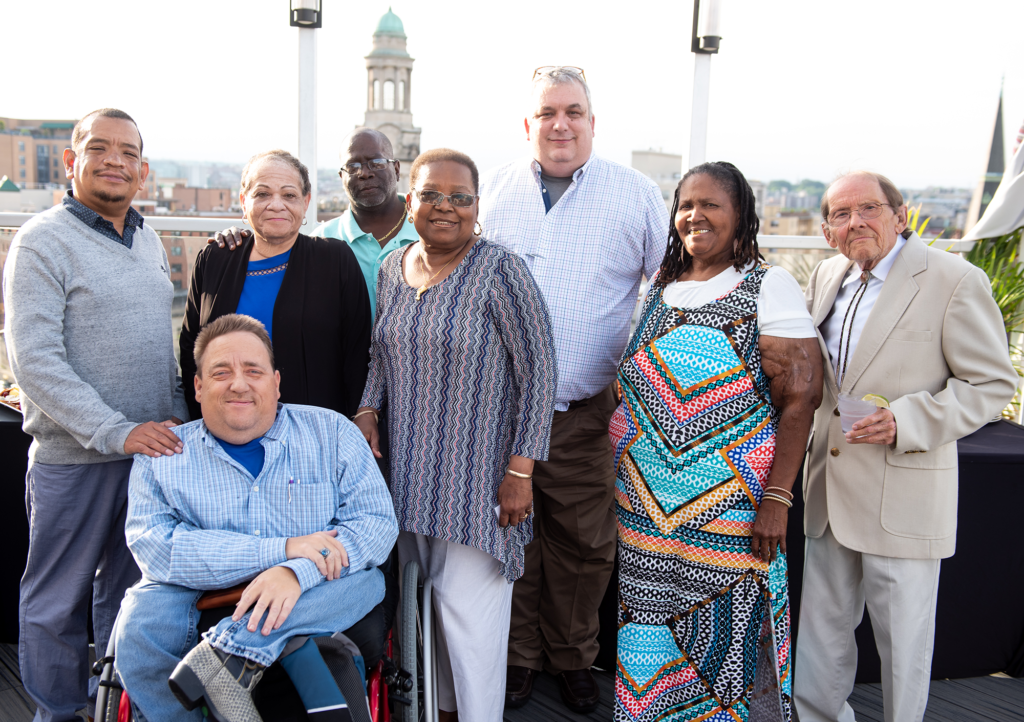 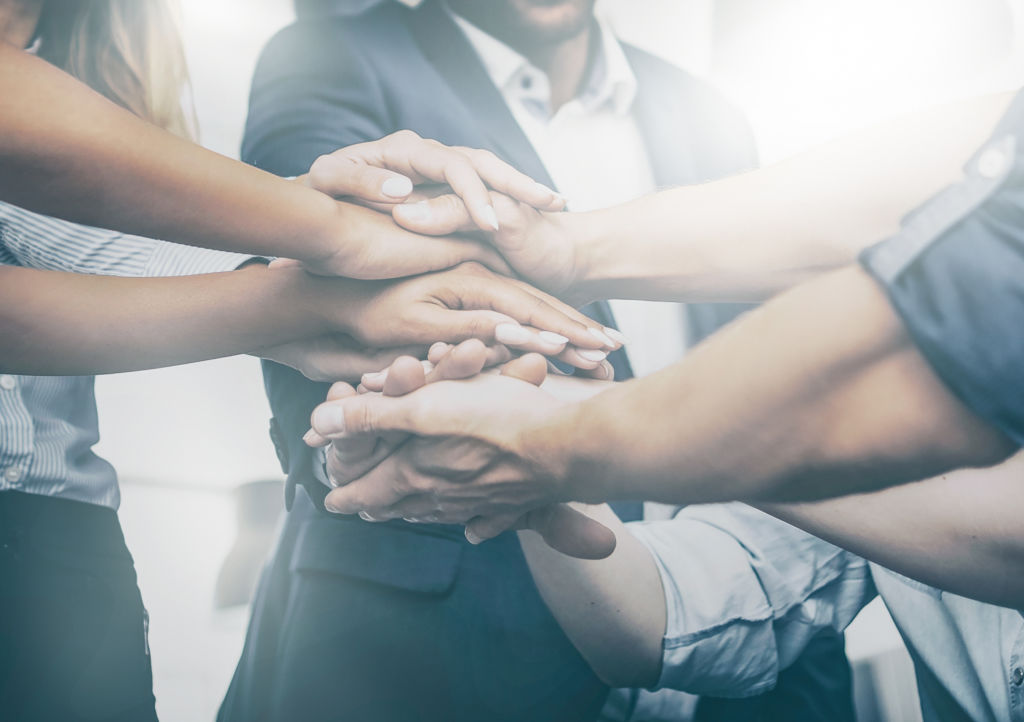 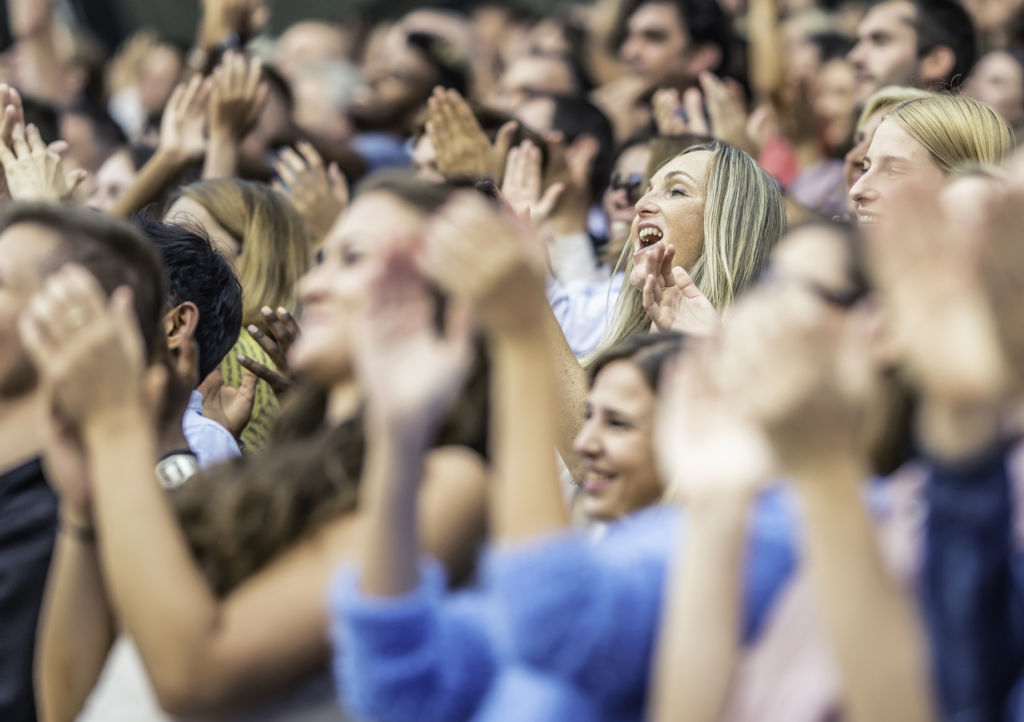 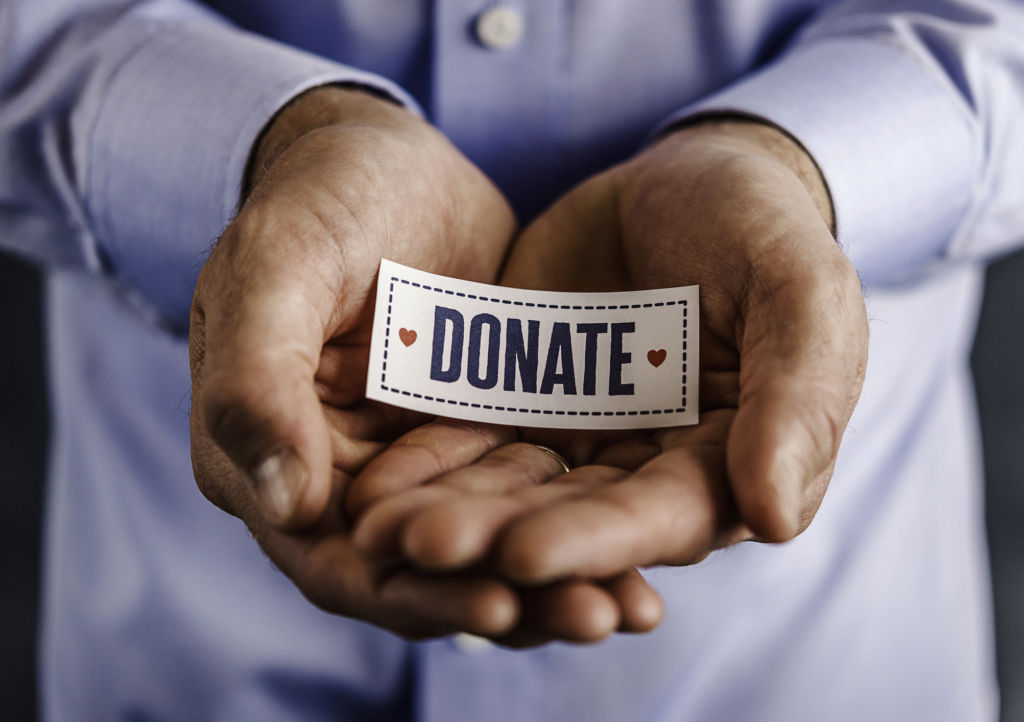 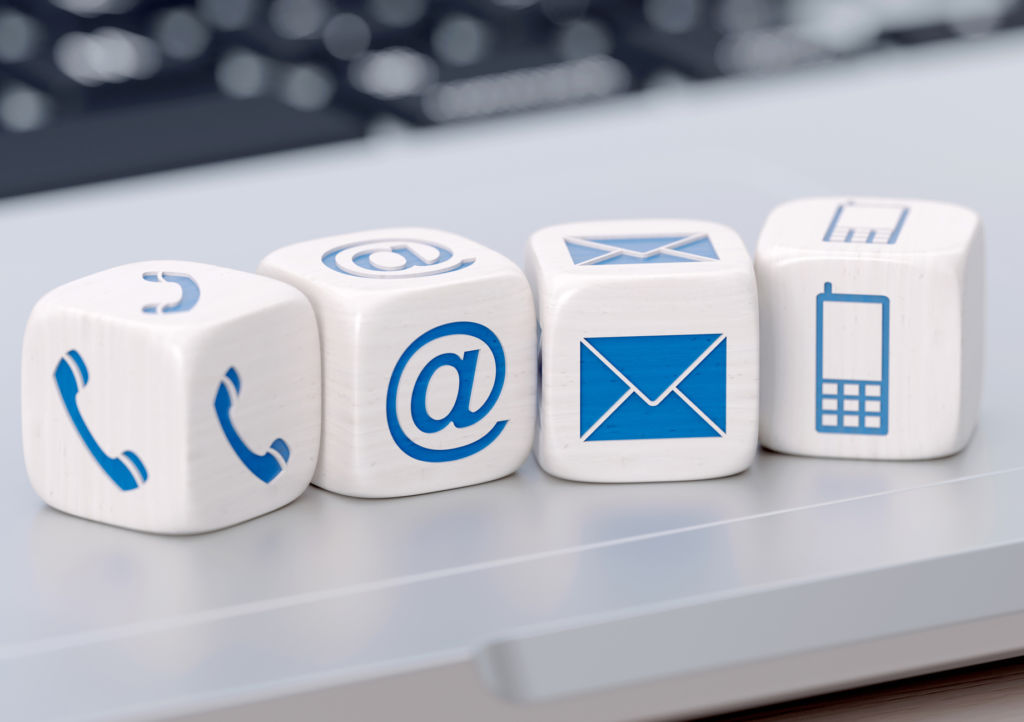