Dialysis Patient Citizens (DPC) has taken the lead in seeking improvements to the Dialysis Facility Compare star rating system. Under the current methodology, all dialysis clinics across the U.S. are ranked against one another, with stars assigned by dividing the facilities into five tiers. Under this system, the bottom 10 percent are given one star, and those in the next twenty percent (11th percentile to 30th percentile) given two stars.

DPC objects to this methodology for several reasons.

Second, consumers associate one- and two-star symbols with poor quality, such as bad movies or budget motels. CMS did not draw upon consumers’ existing experience with star ratings, instead substituting its own bell-curve system that stigmatizes providers who don’t deserve it.

Finally, most observers, including the Medicare Payment Advisory Commission, believe quality ratings should be based upon absolute standards, not tournaments among providers. DPC is committed to working with other kidney care stakeholders to develop an alternative system for assigning stars.

24 hours remain to complete our survey. Make sure to complete your survey for a chance at one of 10 remaining $100 gift certificates. Our 2021 Annual Membership Survey is live, and it will remain [...]

Elevate the Voice of Patients with Kidney Disease and Their Caregivers Our 2020 Annual Membership Survey is live, and it will remain open until Friday, August 21. We are counting on your participation, as [...]

Dialysis Patient Citizens wants to wish you and your family a Happy Holiday, as well as a safe and healthy New Year. Our offices will be closed for the holidays starting December 23 through January 1. [...]

DPC’s Letter to the California Assembly About Quality Ratings

Health Care Quality Measures and Transparency  Pursuant to a Freedom of Information Act request filed by DPC in 2015, we present here a number of research reports from CMS contractors on health care quality [...] 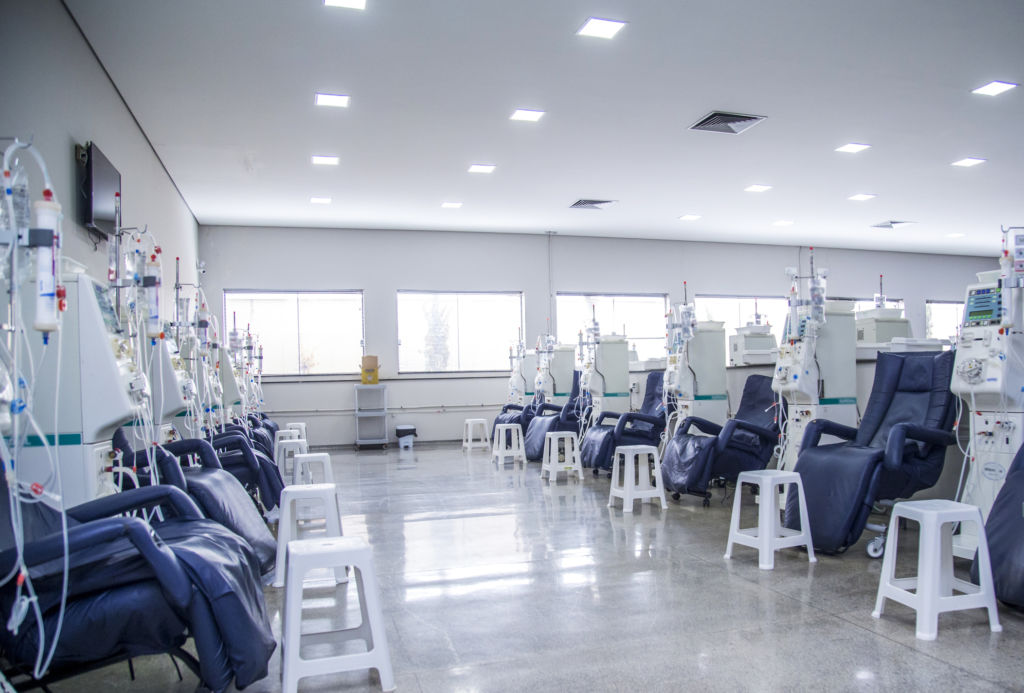